We celebrate those members that go above and beyond

BXNet members deliver a high level of service for their own organizations—and ours. The BXNet Awards recognize our members’ exemplary service not only to their associations or exchanges, but also to our network of peers.

The Dan Patrick Award
Named for BXNet’s founding director, this award recognizes exemplary service and outstanding leadership by an association executive on behalf of IBEE.

The Management Award
This award recognizes exemplary skill, vision and leadership in managing the individual’s own organization.

The No Boundaries Award
This award recognizes an individual who has consistently demonstrated boldness, creativity, vision and a willingness to challenge perceived limitations.

Honorary Membership
Honorary membership in BXNet is bestowed on a retired former member of BXNet who has achieved considerable stature in the industry and our organization.

If you know a fellow BXNet member who has made significant contributions to our network and to our industry, let us know. contact the BXNet offices. 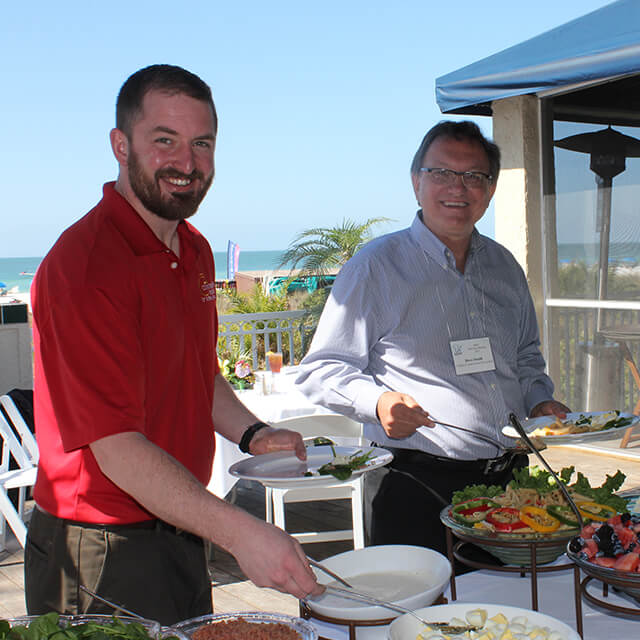